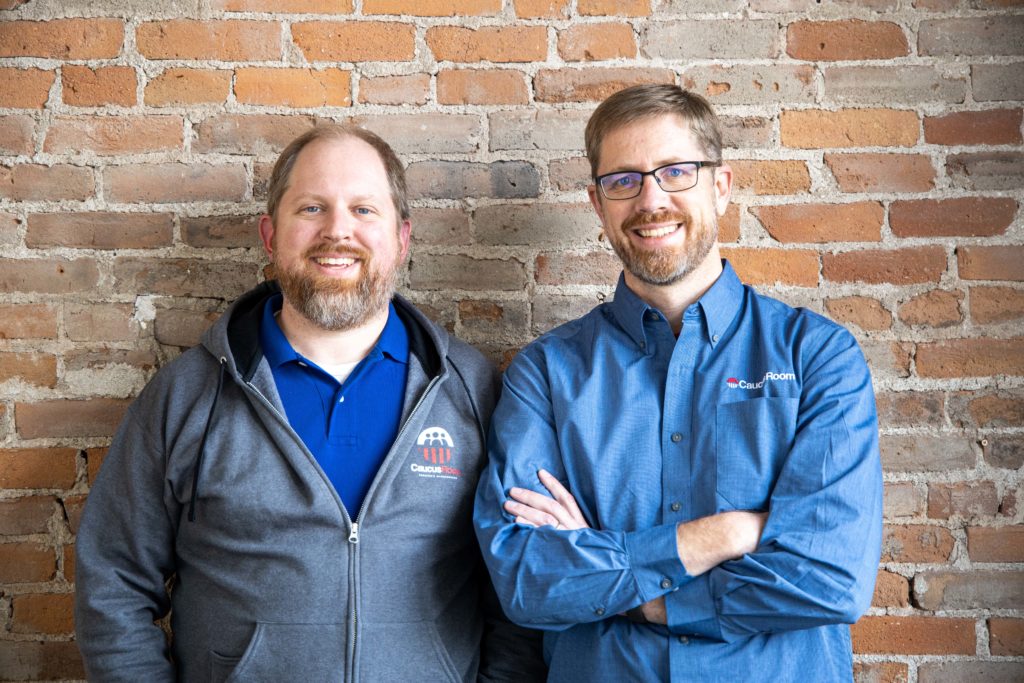 A former member of the Colorado General Assembly, for the past 20 years Matt Knoedler has served as a strategic advisor to campaigns, candidates and major philanthropists in Colorado. He also worked as a lobbyist and political advisor at Squire Patton Boggs LLP, one of the country’s top lobbying firms, where he managed clients in every major industry sector.

Matt represented Lakewood as a state legislator from 2005-2007, and is a former senior policy aide to Governor Bill Owens and Congressman Tom Tancredo. Matt’s legislative races were featured in the bestselling book The Blueprint: How Democrats won Colorado and Why Republicans Everywhere should care by Rob Witwer and Adam Schrager.

Matt and his family live near Golden, Colorado.

Allen Fuller is a seasoned entrepreneur who has spent 20 years weaving emerging technology with advocacy for the principles he believes in. During his career he has served as a legislative staffer in the US Senate and a communications director in the US House, staffed numerous campaigns, advised Fortune 50 companies, run a think tank, and founded Flat Creek – a digital agency with over 300 clients across 35 states and 3 continents.

Currently Allen is a co-founder and the Chief Operating Officer at CaucusRoom, a community for conservatives to gather, network, encourage, and mobilize locally. CaucusRoom connects conservatives with friends and neighbors to help them find opportunities to get involved in their communities.

Allen holds a masters degree in eCommerce from The University of Alabama and is a graduate of the Leadership Program of the Rockies where he received the 2013 Defender of the Declaration award. Allen and his family live in Boulder County, Colorado.